Derek Paravicini is blind and severely learning impaired, but he can play any piece of music after hearing it just once... 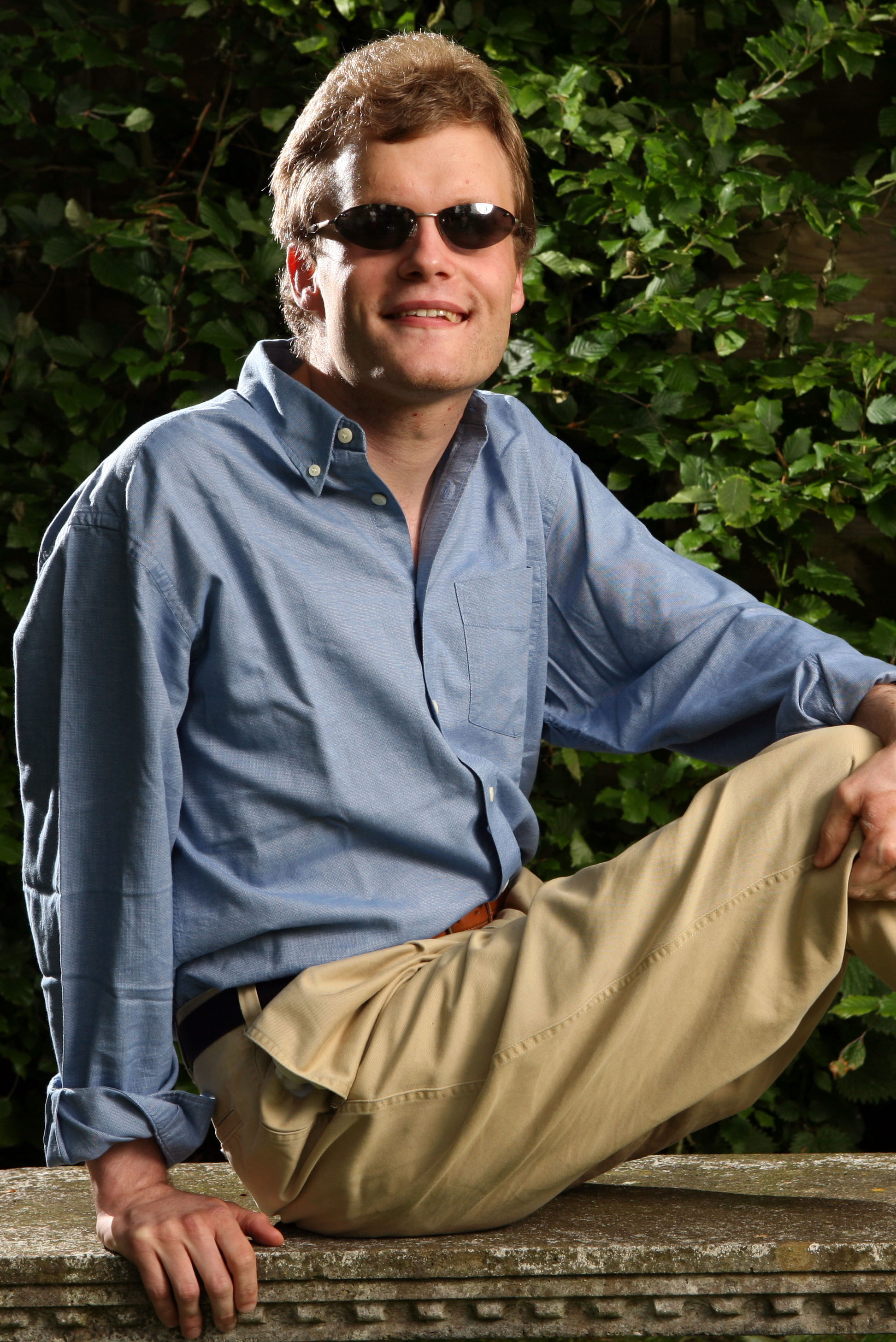 Channel 5 and The Discovery Health Channel 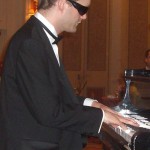 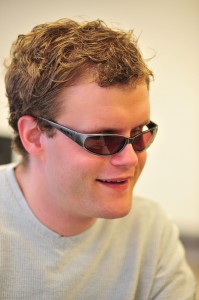 Derek Paravicini  was born extremely prematurely, at 25 weeks (a normal pregnancy lasts 40 weeks). His blindness was caused by oxygen therapy given during his time in a neonatal intensive care unit. This also affected his developing brain, resulting in his severe learning disability.

At the age of just three his parents discovered him playing “Dont Cry for me Argentina” on a keyboard at home  and decided that he might benefit from piano lessons.  For over 25 years Adam Ockelford – now professor of music at Roehampton University – has honed Derek’s remarkable musical skills.

Derek has become a musical legend – in this documentary he plays  in Hollywood  and is investigated by music psychologists trying to unravel the secrets of his highly musical brain.

Related to the British Royal family Derek has filled concert halls on both sides of the Atlantic, dazzling and amazing audiences unable to understand how he can play anything  after hearing it just once. From Beethoven to Bach, jazz to pop,  Derek can play it all.