Kim Peek was the inspiration for the character of Raymond Babbitt, played by Dustin Hoffman, in the movie Rain Man... 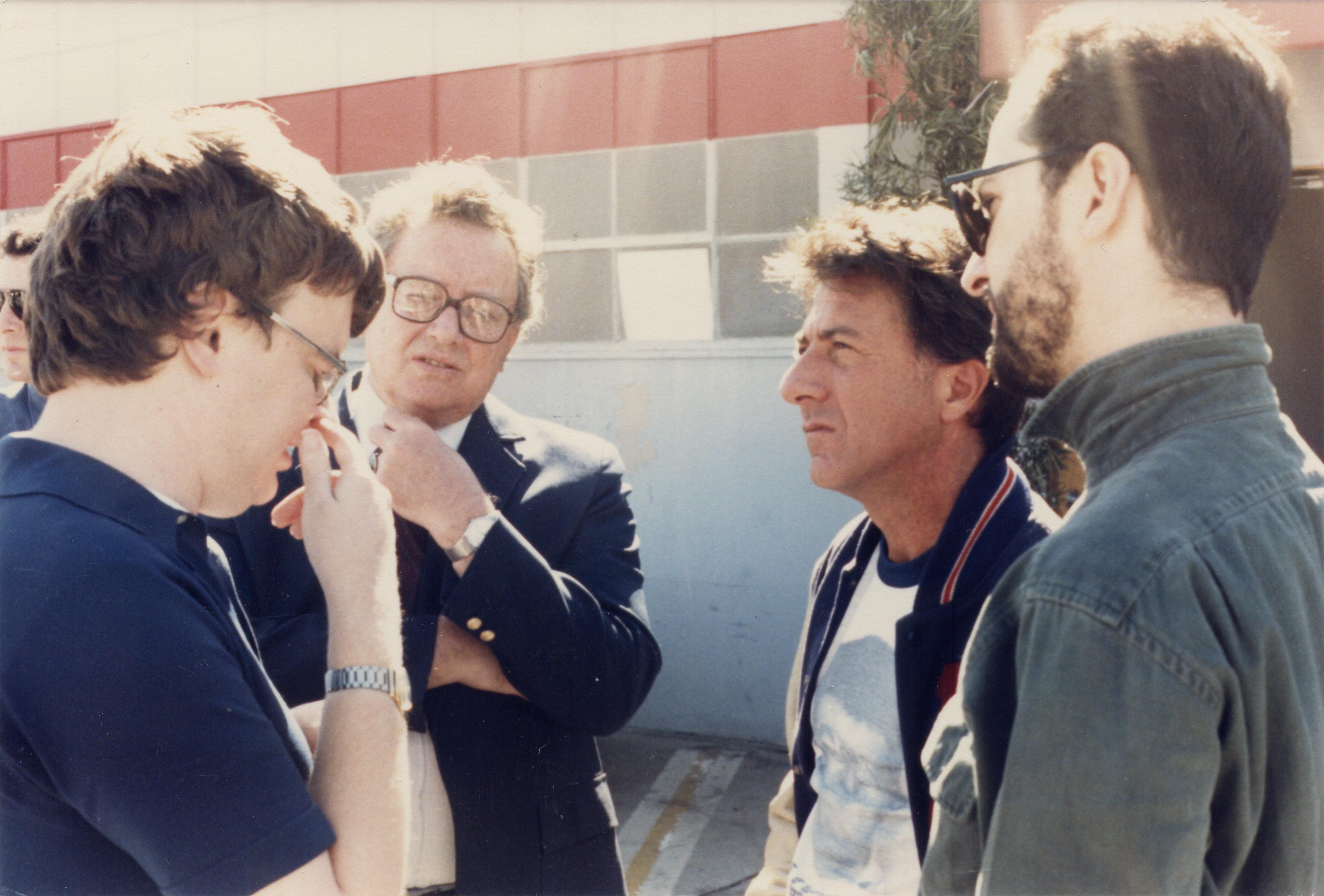 During his lifetime  Kim Peek was called the world’s greatest savant and a “human Google”. He was the inspiration for the character of Raymond Babbitt, played by Dustin Hoffman, in the movie Rain Man. Unlike Babbitt, Peek was not autistic, but born with congenital brain abnormalities.  Focus Productions is proud to have brought Kim over to England – the first time he left the USA – to make this acclaimed documentary. In the film Kim thrills and amazes members of the Oxford Union with his extraordinary encyclopaedic mind – able to answer any question put to him.  Kim was well  known for  learning telephone directories off by heart. When he was driven through London for the first time  he already knew about every street and its history. He was also a mind-boggling calendar calculator. This film takes Kim to visit neuroscientists in the USA  – including Prof V.S. Ramachandran – who try to unravel the secret of Kim’s remarkable mind.

In the film, as in his real life, Kim travels across America with his father, Fran Peek, who takes care of him and performs many motor tasks that Peek found difficult.  They travel together giving free lectures and demonstrations of Kim’s abilities. Kim’s view on life was summed by the following:

“Learning to recognise and to respect differences in others and treating them like you want them to treat you will bring the peace and joy we all hope for. Let’s care, share and be our best”