Godfather of the Blues 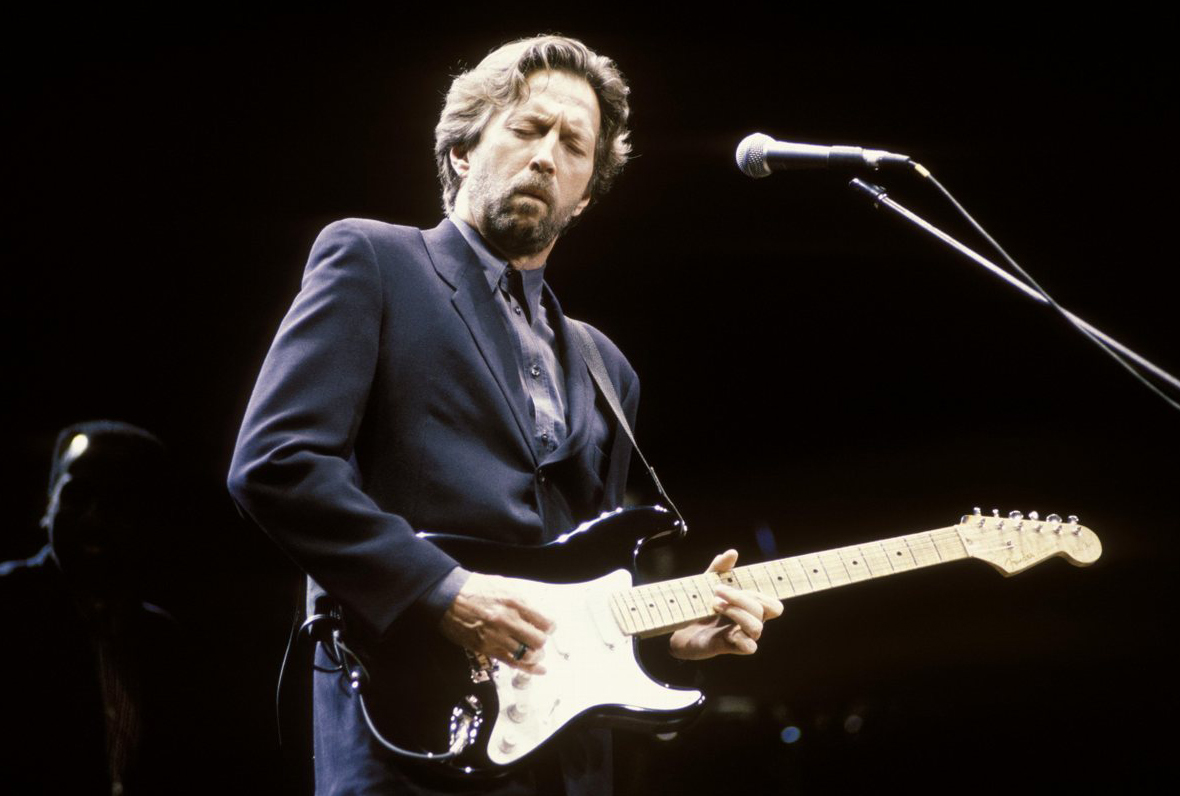 In 1966 John Mayall and the Bluesbreakers were acclaimed by music critics as the “most influential blues band in the Western world” after the release of their Bluesbreakers album featuring guitarist Eric Clapton.

This film probes beneath the surface of the man who, despite the ups and downs of his 40-year career, has remained true to the blues throughout.

It looks at the man and musician behind this influential new force in music, finding out where he came from, what his influences were, how he managed to attract so many top musicians to his Bluesbreakers band and what really led to his ‘wilderness years’ and subsequent relaunched solo career.