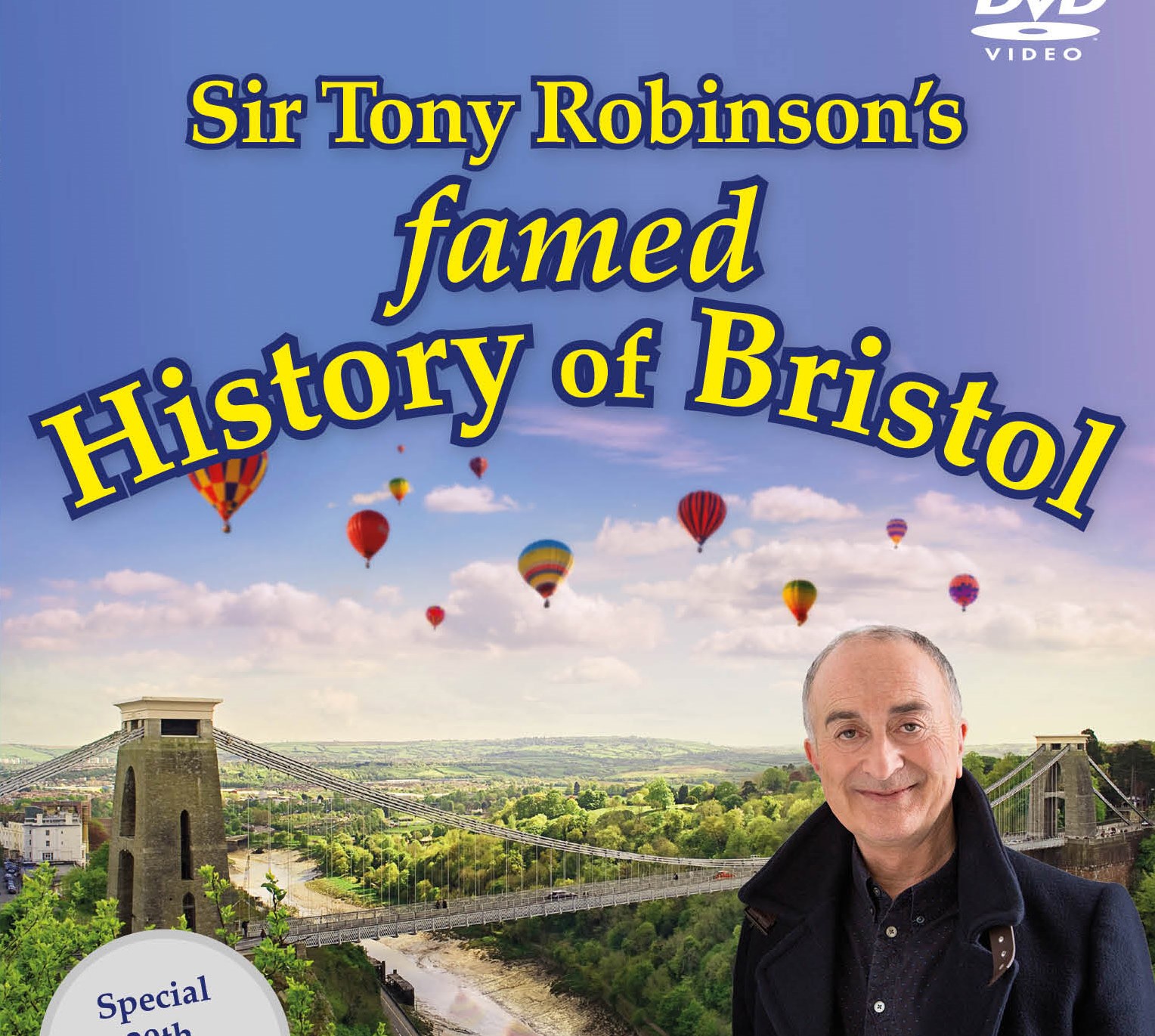 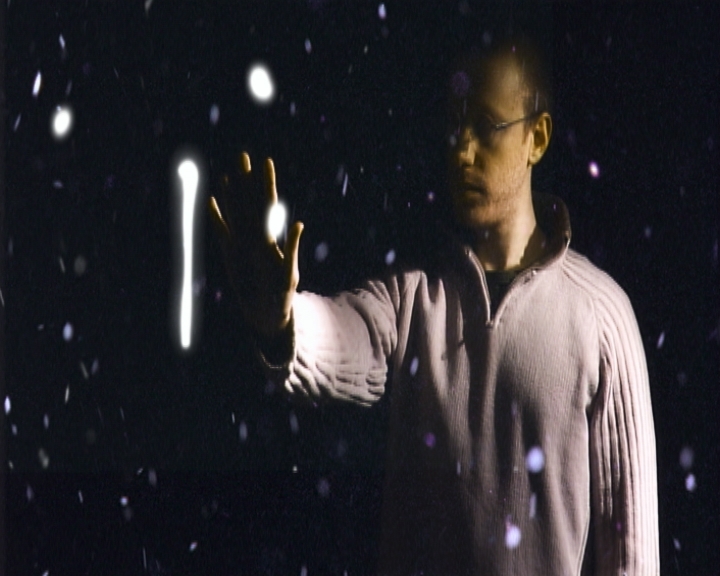 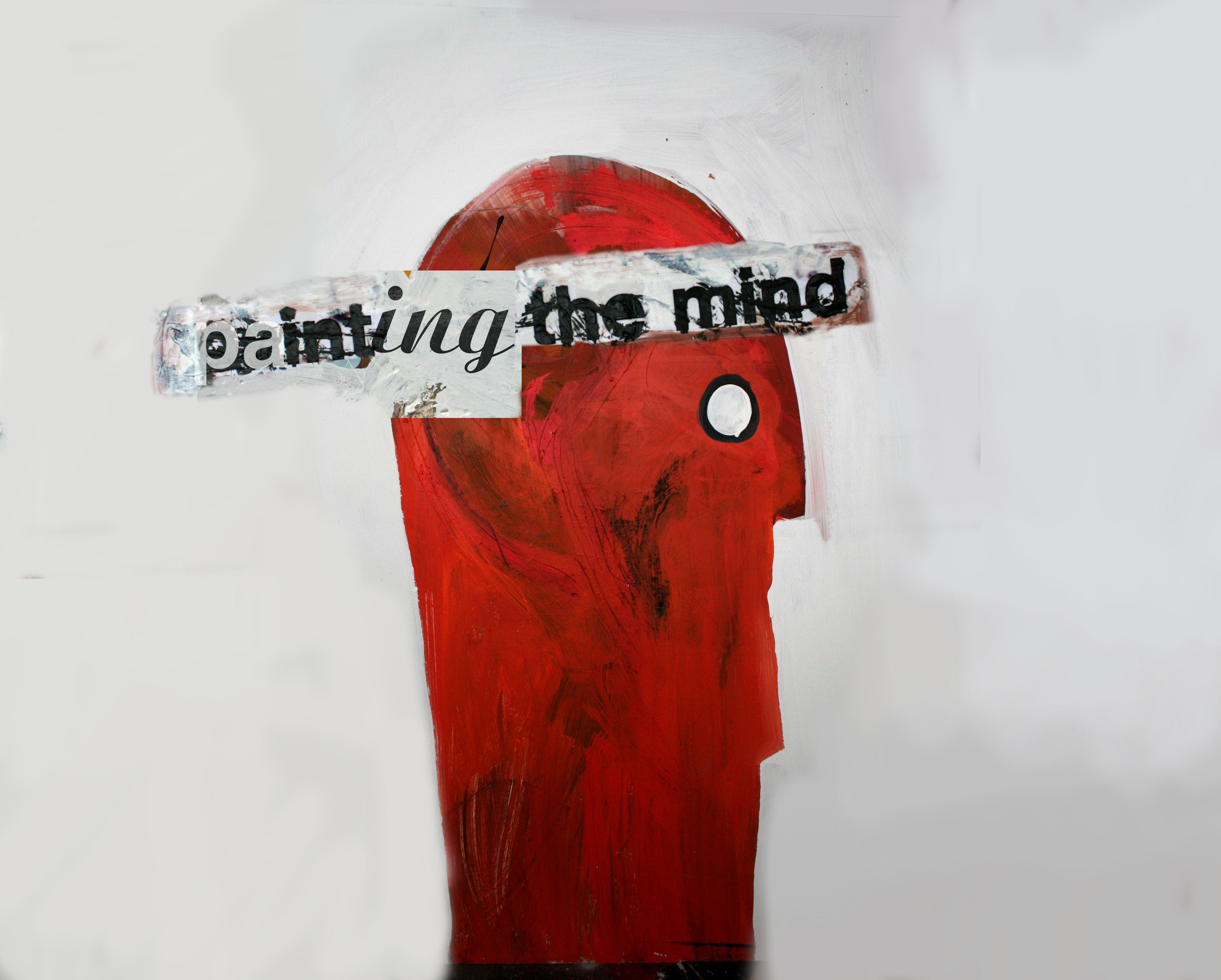 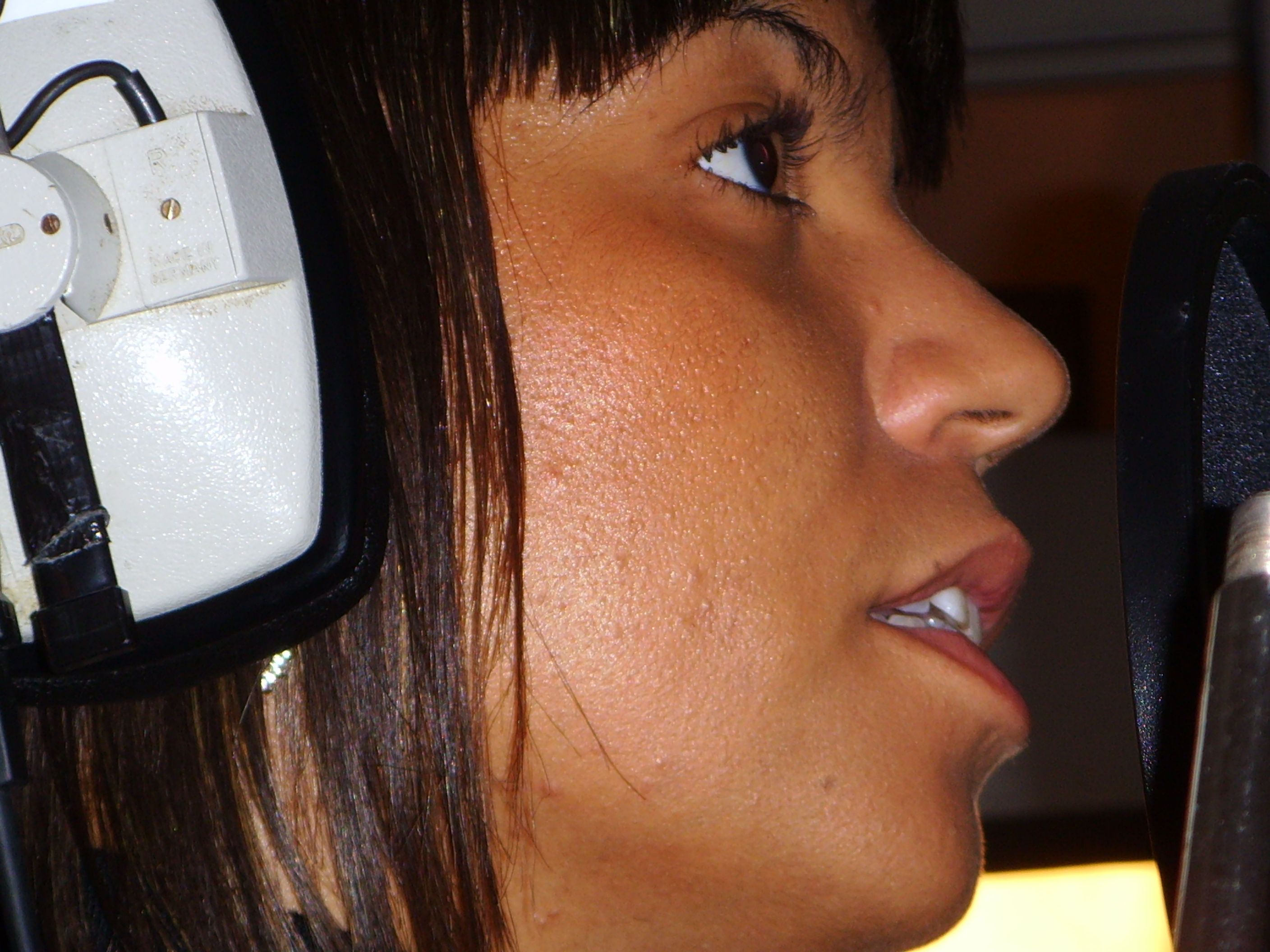 The star of TV’s Blackadder and Time Team, Sir Tony Robinson, reveals many of Bristol’s hidden historical secrets in a new DVD. “It’s such a pleasure to be able to sing the praises of my favourite British city, show you its magnificent architecture, and tell some of its fascinating stories.” – Tony Robinson Recently re-discovered […]

Brainman (aka The Boy with the Incredibl

BAFTA Nominated and winner of the Royal Television Society Award for Best Documentary, Ace Documentary Award in the USA This stunning film explores an unusual form of human intelligence which still baffles scientists: the autistic savant, ie people who have phenomenal and inexplicable mental gifts, whilst often suffering from mental retardation and autism. Classically portrayed […]

This highly original  and visually  striking film explores the origins of artistic creativity in the brain.  Through the experiences of people who have suffered strokes and similar forms of brain damage the film suggests where the source of art may lie in the brain.  We meet artists like Tommy McHugh and Jon Sarkin who feel […]

The Legend of Nanny Marroon

Ms Dynamite, the  Mercury Prize-winning female artist, returns to Jamaica to find out the truth about the lengendary warrior Nanny Marroon – who led her country against the British army.

During his lifetime  Kim Peek was called the world’s greatest savant and a “human Google”. He was the inspiration for the character of Raymond Babbitt, played by Dustin Hoffman, in the movie Rain Man. Unlike Babbitt, Peek was not autistic, but born with congenital brain abnormalities.  Focus Productions is proud to have brought Kim over […]

Focus TV production is headed by Martin Weitz, who describes himself as a TV and Radio producer-director and writer who makes committed but entertaining programmes on a diverse range of subjects from racism to cancer, archaeology to comedy.

After gaining a BA Honours degree in Psychology and Philosophy (PPP) from University College, Oxford he began his career at Granada TV where he worked on current affairs and features programmes and did programme research for the factually-based courtroom drama series Crown Court. Weitz then worked on many World In Action investigative films and on leaving Granada TV Manchester joined BBC 2’s Horizon series.